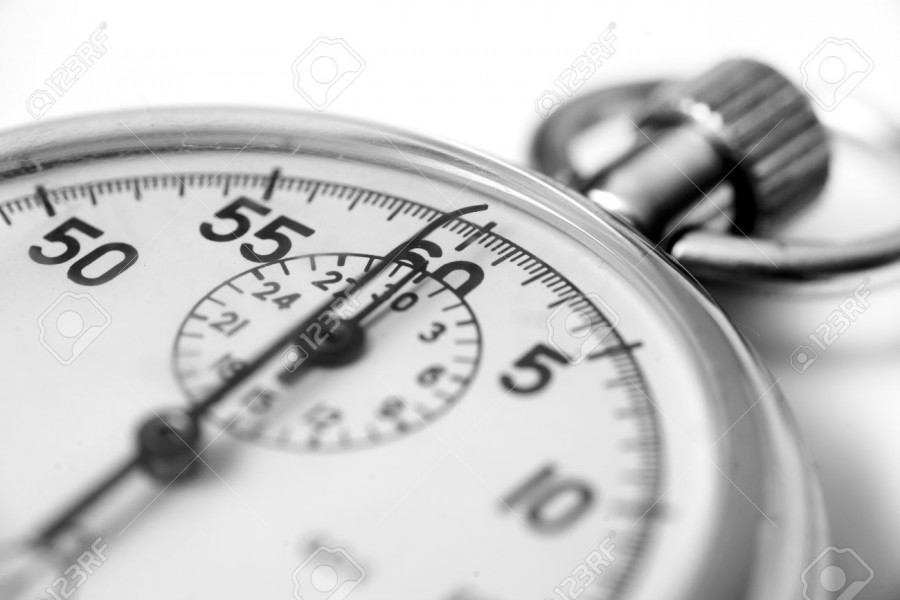 How much does it matter which high school or college you attend?

Some jobs may require someone to at least have a high school or college diploma in order to even get the job. Colleges may look at certain schools, like big name public schools or prominent private schools when looking for students to pursue and accept to their universities. What I’m trying to say is, in some cases, it may matter. – Jacob Colson

It does not matter. Anyone can be successful. It is the choices you make and the hard work you put out that makes you get ahead in life academically and at every institution you will find the same opportunities for successful career choices. – Zenaye Brown

It matters which high school and college you attend because it will help determine what you are going to be like in the real world after you graduate and get your own job. Where you received your degree from will affect your life to come. – Brianne Crowley

I think that it matters to a certain extent because while your life is in your hands, if you’re at a low end high school you won’t receive the proper education that you’re craving. I don’t think it matters that much what college you go to, as long as you stick with it and make sure you get a proper education. – Branden Reed

Should everyone be required to learn at least one other language? Why or why not?

I don’t think it should be required. It’s a long, slow and difficult process to learn another language and is almost impossible to retain information in a class environment. -Mackenzie Strong

Yes, because English is my second language and I still took another language. The more languages you know the more you’ll benefit from it. -Sa Ku

Yes, just because you know English does not mean everyone you meet will know English. The more languages you know, the more likely it is you will be able to communicate with more people. – Alexandria Bui-Henry

Which leader, living or dead, would you want to come speak at our school? Why?

Maya Angelou because I think that she was a strong influence during the civil rights movement and a big inspiration to many. – Pia Mendoza

Robert E. Lee – To fix confusion people have about him. – Kaleb Hogan

Michelle Obama because she is such an empowering woman who became the first African American first lady of America after coming from almost nothing. She can be very inspiring for us. – Briana Smith

I want Mother Teresa to come speak at the school because I believe she is so inspiring and motivating by her choice of words and actions. I want someone who is successful and a good person to come talk to us about positivity and loving others, after hearing such bad news coming from our world. – Katie Huang

I believe that out of any leader, living or dead, the best for our current time would be Martin Luther King Jr. due to his incredible public speaking skills and drive to make the world an equal place for people, no matter the color of your skin, who you love, or which gender constructs you identify with (if you do at all). – Alexander Guevremont

Do you think teens have a more ‘post racial’ ideology? Why or why not?

I believe that teens have a more ‘post racial’ ideology because after learning about what had happened during slavery and segregation, we understand how wrong it is which is why we are mostly not racist. – Nicholas Pardave

I believe racism is still around but not as accepted in society as it was in the 1800’s to early 1900’s. I also believe that racism has spread out against other ethnicities not just African Americans, such as Mexican and Islamic people are being discriminated against more often. -Samantha Grunden

Can you get a balanced diet without eating meat?

Yes, meat is not required at all to be healthy. There are several foods, including soy protein, which have the same amount of protein as meat, if not more. In fact, vegetarians and vegans often get more calcium, protein and vitamins than meat eaters. This is because they’re actually concerned with their diets while meat eaters only care when a vegan is brought up. – Haley Riddles

Yes, you can have a balanced diet without meat. Meat mostly supplies protein which can be found in beans, peanut butter, protein powders and other foods. All the vitamins and nutrients found in animal products, including meat, can be found in plant products, making meat not necessary to have a balanced diet. Meat in the United States is also very processed and full of “chemicals” which can even make it unhealthy. – Julia Gavel

No, because meat gives you a lot of energy, and it’s the main source of protein. instead of eating a bunch of other stuff to get the amount of protein you need you can just eat a certain amount. I believe that without meat, your body won’t feel as strong. – Katie Huang

Should schools teach about climate change? Why or why not?

Yes but they should explain both sides and why people don’t believe in it and why people do and provide counterpoints and explanations to everything instead of just a one sided view. Since people will go home do their own research and might come across misinformation that could sway their view because of the ignorance provided to them by the school system. – Tyler Boudreau

Absolutely 100%, it is such an important topic and so many people are under-educated about it and do not know how harmful it is and how it will affect our planet. We need to be educated about the environment because humans are destroying it and we are the only ones who can save it. If we ignore the fact that it is happening we will suffer because there is no second planet for us to live on. – Kelly Davis

No, because if they teach it than inevitably the question comes up of what to do about it. I don’t want classes full of virtue signaling and claiming to be right. Everyone drives cars and pollutes all over the place, kids litter everywhere they go. If they teach it they need to not have the most liberal teacher teach it. Have someone with some non biased facts talk about the real effects of climate change. Cite the sources and don’t get political about it. -Rostyslav Demyanchuk