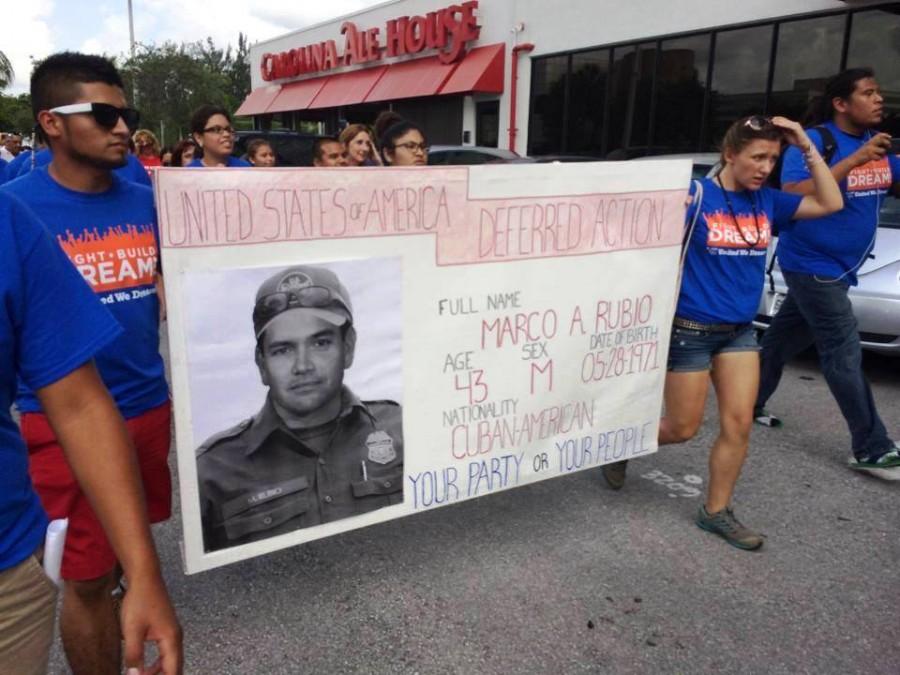 When asked me to write this piece for the Terrier Times “Where Are They Now?”section and explain the role journalism played in my life, I gladly agreed to contribute. However, I genuinely did not expect myself to become wrapped up in this question for days on end. The more I think about it, even though I did not decide to pursue a career in journalism, the skills I learned working for the Terrier Times and the Unlisted section in the Springfield Republican have transformed me from a writer lost in the clouds to an unapologetic writer with purpose.

So who am I? When I served on the Terrier Times I was the Opinions Editor for two years. I got myself into all sorts of trouble to say the least but I had a lot of fun experimenting with different forms of news writing and gaining a more critical eye for the world around me.

I graduated in the class of 2011 under the guise that I actually knew what I wanted to do with my life, when truthfully I was as clueless as everyone around me. The only surefire things I was confident about were that I needed to continue writing and I needed to get far away from West Springfield. And that is exactly what I did. I started school at the University of Miami that fall and I was quickly accepted into a 5 year BA/MA in Latin American Studies. Aside from becoming enchanted under Miami’s tropical spell and Latin flare (because believe me, Miami is not part of the USA) I have lived abroad in Chile and Brazil and travelled through parts of Central America. I speak Spanish almost fluently (¡Ay caramba la gringa habla!), I have learned Portuguese and I am beginning to learn French.

I am currently in my fifth year of my program, conducting my master’s thesis on the nexus of ethnic and language identities of Cuban students at a prestigious Cuban Catholic private school in Miami. I just applied for the Fulbright English Teaching Assistantship Program to Spain and I am also applying for PhD programs in Hispanic Linguistics. During my time in Miami I have become a hardcore activist for women’s rights, minority rights, and in particular, the undocumented Latino youth movement. I hope to propel research about the undocumented Latino’s use of Spanish, while fighting beside them as they mobilize for their civil rights.
“Journalism has helped me learn two life lessons: Tease the inquisitive mind and always be critical.” -Grace Slawski, Class of 2011
For instance, I was an intern two summers ago with the American Friends Immigrant Services office in downtown Miami. I conducted an interview series on Haitian-American naturalized US citizens in Broward County. I remember drafting a series of interview questions and giving them to my supervisor. He looks at me and he goes “How did you write such concise and interesting questions?” And my only response was “Well, I was trained as a journalist” to which he replied, “PERFECT.”

Next thing you know, I was driving with him all over Ft. Lauderdale to houses, apartment buildings, flea markets, and Burger King’s….wherever we could get the interviews, we went. And I was sitting there with my supervisor as my Haitian Creole/English interpreter, spending hours upon hours with these individuals as they laughed, cried, and reminisced about their immigrant stories. To me, each interview was like a human interest story that I conducted for the newspaper. I was constantly reconstructing my questions, determined to connect with them across language barriers to tell their stories, and to reach people I otherwise would never have been able to reach.

The interview series that I completed has motivated me to continue publishing stories like these. My dream now is to continue working with the undocumented youth movement and conduct extensive interviews with them about who they are and what their journeys have meant to them. Journalism has made me into a storyteller, but I want my interviewees to tell the stories, because their lived stories are the stories that are worth capturing.

Nonetheless, people who know me know that I also like to ask difficult questions and think critically about virtually everything (ask Mr. Franco if you don’t believe me). During my time in college I have challenged my professors on a regular basis, questioning the theories and the knowledge they claim is infallible. I have challenged plenty of other people, but my recent favorite was a journalist at Univision who incorrectly reported statistics that came from a report that I helped produce as an intern at Bendixen & Amandi International. My thesis committee chair even laughed at me a few days ago and asked “Grace, do you ever get into hot water for the questions you ask?” to which I could only reply, “Yeah, yeah I guess you can say that I do.”

Sometimes I regret not further pursuing a career in journalism. But lately, I feel more liberated by this decision because now, I can continue all the work that I loved in high school journalism without being part of “the press.” Not surprisingly, my Facebook feed has already turned into a reincarnation of my column that I wrote for the Terrier Times—Grace Gets Global—and I have people who tell me that they rely on me for their daily source of news. And after I graduate I plan to resurrect my former column into a political/social issues blog, so stay tuned. Journalism has built me into the person that I am today, but I want to spend the rest of my career breaking the rules of what journalism can accomplish as opposed to fitting some preconceived mold of what journalism is.

Since graduating from West Side High, people cannot figure me out. I have been told that I am a failure, that I am a sad excuse for a leader, and that after I graduate I will live in my dad’s basement. I also have been told that I will be a leading academic scholar, a future Nobel Peace Prize winner, and President of the US. I have no idea where my future will take me, but one thing is for certain—I will never stop asking questions and I will never shut up.