Comedians And Musicians Give Back 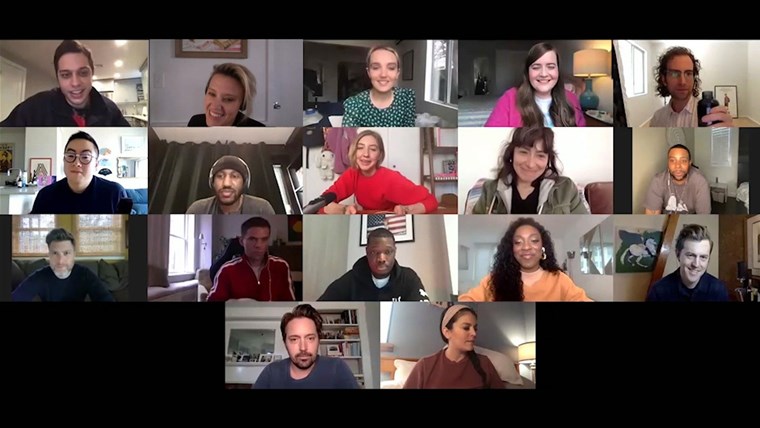 Teenagers campaign with Ed Markey as they work to get him reelected.

Many things have changed during the times of COVID-19, and the world of entertainment is no exception to the rule of social distancing. Live talk shows are being taped from actors homes and performers, including musicians, are recording “live videos” on social media platforms such as Instagram, and others.

Musicians such as Miley Cyrus, Metronomy, and more, have all shifted towards what is being branded the “at home model”. They use live videos in lieu of performing in front of crowds in stadiums, which are all currently closed due to COVID-19. Olugbenga Adelekan, from the band Metronomy, told The Guardian that doing online lessons for fans helps to, “…combat the looming spectre of full isolation.” Even the mobile app Twitch has started their own “music festival” from April 24-25, featuring The Struts, Hanson, Kierra Sheard, and a variety of other artists. Lady Gaga even got her feet wet, creating a live benefit concert. Those who are joining in are Billie Eilish, Dave Matthews, Elton John and more.

Just like musicians, comedians have also taken to social media to lighten the mood, and try to lift the sadness associated with the dire situation the world is currently facing.

Comedians from all over have found ways to keep their fans, and others entertained, despite the situation. ‘Comedy Gives Back’s Laugh Aid’ show had giants such as Bill Burr, Jimmy Fallon, Anjela Johnson, and Gina Yashere. Saturday Night Live has also gotten in on the action with using an at home format with the same celebrities and humor as before, the same laughs you love, but just not in the studio. It may feel weird at first, but the integrity of the show is still there, and it is definitely worth a watch.

It is fantastic that comedians and musicians are reaching out at this tumultuous time in the world, and they are promoting safe practices at the same time. Celebrities may not be privy to the same issues as us common folk. They don’t have to worry about losing their jobs or feeding their families but they are still experiencing and embracing the changes we all are. They are still giving back and showing empathy for those less fortunate.