A Heartless Decision with a Harmful Impact 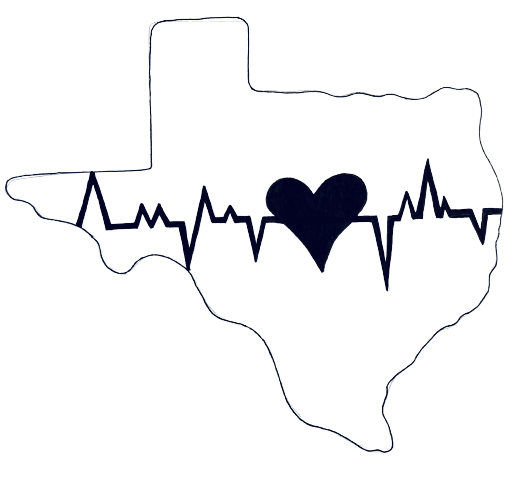 Abortion is a possibility in many women’s minds and has been an option since the Roe V. Wade decision in 1973. Abortion is the act of deliberately terminating a human pregnancy. The recent Texas anti- abortion law has caught the country by surprise. The Texas Heartbeat Act is one of the first laws in the United States to outlaw abortion as early as six weeks. This act bans any abortions happening once fetal heartbeat is detected, or after six weeks. The percentage of women being aware of their pregnancy before six weeks is only 23%. This means that the majority of women have no idea they’re pregnant until after six weeks. This law is close to being completely pointless, because women are a lot less likely to discover their pregnancy before six weeks. Yet pro life advocates argue that all life should be protected and that includes when a fetal heartbeat is detected.

The Texas abortion ruling is considered the strictest abortion law this country has ever seen.The Biden administration encouraged the courts on the night of October 11 to step in and suspend the new Texas law that has banned most abortions since early September, as clinics hundreds of miles away are extremely busy with Texans taking long trips to try to receive abortion care. It’s also the first of its kind to strictly rely on enforcement by private individuals through civil lawsuits, rather than by the government through criminal or civil enforcement. The act enables members of the public eye to sue anyone that participates or engages in any illegal abortions a minimum of $10,000. Physicians and researchers are warning that the impact could be dreadful. As of now, the law is temporary, but the Texas governor, Rick Perry and senator Ted Cruz are pushing the law to become permanent. If this ends up as a nationwide law, women across the country will be in great danger. They have the potential of dying from pregnancy complications. It is estimated that there are 211 maternal deaths per 100,000 live births globally, meaning that this will not decrease the potential of a woman dying or getting hurt. It’s also estimated that there are 24,000 stillbirths each year in the US alone, which also eliminates the possibility of saving babies by outlawing abortion. Margaret Wurth, a researcher at Human Rights Watch, met a health educator in the Dominican Republic who struggled to fight back tears as she told her how, a few weeks prior, she was counseling a pregnant 11-year-old girl who had been raped by her stepfather. “She’s just a little girl. She doesn’t know what’s going on in her life or in her body,” she said. But because abortion is illegal even for pregnancies from rape or incest, the educator had no options other than to refer the girl for prenatal care. (Tribune News Service 2019)

If the law does become permanent, Texas could see a significant increase in maternal mortality. The new law is pushing many women to have to travel to other states in order to receive an abortion along with the medical care needed afterwards. The law is also putting women that need an abortion due to medical reasons in a tough situation. It’s causing many problems for expectant mothers, especially those with preexisting genetic medical conditions. More often than not, a mother with certain health conditions can give the fetus a harmful illness during the pregnancy, affecting both the child and the mother in the long run.
But to Texas, that doesn’t matter. A new examination done by Dr. David Eisenberg, who is a board certified obstetrician- gynecologist who provides abortions in both Illinois and Missouri, estimates that with the new law in action, the state could be looking at increases in maternal mortality of up to 15% overall and 33% for Black women within the next year. The estimate is based on previous research that has established a clear link between abortion restrictions and maternal mortality. (Time.com)

Women should be able to choose what they do with their bodies, as should men. It’s not fair that states can pick and choose for a woman when at the end of the day, it’s not their body. This law will have an immediate effect on many women, and it’s important to shine light on this subject.