Why Are Piercings Still Trendy? 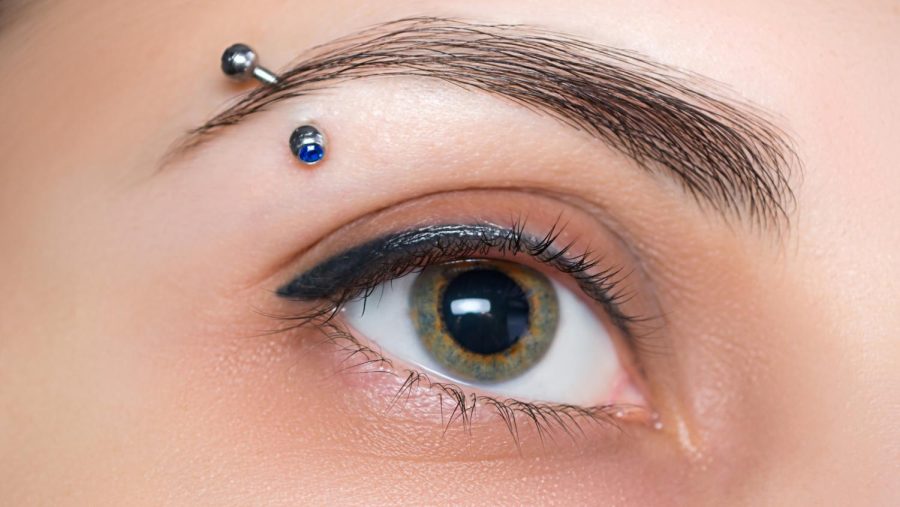 Face and body piercings have been around in history for centuries. Going back millions of years, one of the earliest human mummies was found to have had its ears pierced. To sum up a brief background, piercings were first made for religious and cultural purposes. For example, Indian culture has a practice where a woman pierces a stud or ring on her nose which is usually worn on the left nostril. It is believed that when a woman does this, she will lessen the pain of birth and menstruation. When a couple gets married a groom will give their bride a gold ring for them to wear. This practice of piercing is one of many found throughout history. Now piercings of all kinds are worn by a variety of people.

Starting with the septum piercing, many people who have it are thought of to be as a person who is “edgy” or “rebellious”. Many of you might know of a handful of people who have the piercing or are constantly talking about getting their septum pierced. While this piercing has a deep history in Indian culture or religion, centuries later the piercing is popular among teens. As of lately though it seems like many high school students are walking around the halls sporting the trend. Senior Jada Vargas said, “when I was a kid and saw anyone with the spetum pierced I knew I would get when I am older,” she explained. Many people have also said that friends and family have said to them that the piercing would make them look like a bull. Whether or not that’s the case it makes them look different it’s that appeal that draws many young adults to it and it doesn’t seem to be stopping any time soon!

As stated earlier nose rings have navigated their way into our modern-day trends expeditiously. However, this fashionable piercing has a rich spiritual history and symbolic presence in the Middle East. This is no modern ritual either, nose rings have been a tradition for over 4,000 years. Nose rings are the oldest and most universally pierced part of the body. The simple stud or ring can be seen on many people of a variety of ages and backgrounds. Although nostril piercings have been a common practice for centuries, the piercing took the spotlight during the 90s with the growing alternative scene. Many celebrities in the 90s and 2000s could be seen wearing a stud or a ring both on the red carpet or in their day-to-day life.

Another piercing that gained a ton of popularity in the 90s and 2000s has the iconic eyebrow piercing. This piercing seems to have been introduced during the Punk movement back in the  1980s.